Bulbuls are slim, long tailed passerine bird with small crests. They are native to south of asia ranging from Pakistan to china. They were a popular cage bird and has been introduced to Arab nations, Australia, New Zealand etc. They have had an exponential growth after the accidental introduction into the wild.

They can be seen closely associated to human habitats like suburbs, parks and arboreta (botanical gardens). They are primarily frugivores but also feed on animal and plant material, including leaves, flowers, buds, and nectar. In addition, they feed on a variety of cultivated fruits, vegetables, and flowers and thus are in direct conflict with humans. Bulbuls are potential dispersers of noxious weed seeds and compete with native bird species in their introduced ranges. They are mostly resident birds. But subject to local movements in response to environmental conditions. In India, west populations may follow rain into driest areas, NE populations descend from mountainous regions in cold weather, and lowland South populations move uphill in hot season. Thought to be partially migratory in Bhamo district of Myanmar, where large numbers arrive to breed, probably having wintered at lower altitudes. Roosts communally, sometimes in large numbers, in non-breeding season. 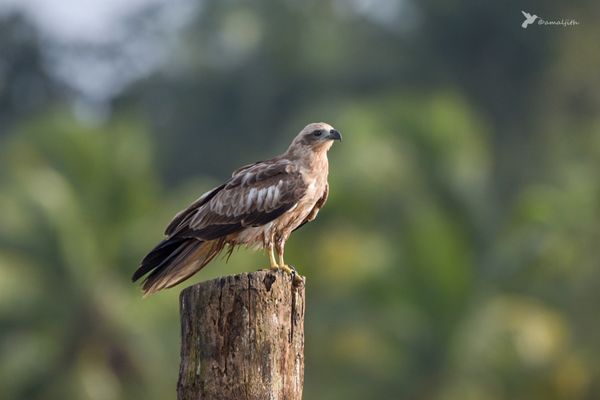